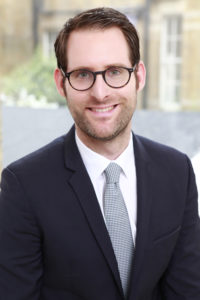 I am a Professor in Public Management in the School of Public Policy at  University College London (UCL).

I frequently collaborate with governments and international organizations – such as the World Bank and the Inter-American Development Bank – in this research, and my research has led a range of government organizations to change and improve management practices.

My current and most recent research projects include:

Previously, I was an Associate Professor and an Assistant Professor in the School of Public Policy at  University College London (UCL), a Visiting Scholar at Sciences Po, the LSE Fellow in Political Science and Public Policy at the London School of Economics and Political Science (LSE), a Visiting Research Scholar in the Research Department of the Inter-American Development Bank (IDB) and an Economist with the World Bank. I received my PhD in Government from the LSE.